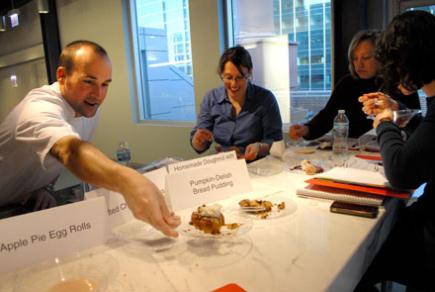 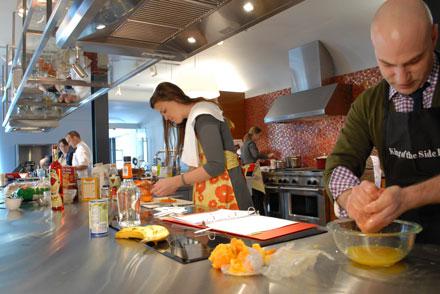 Editors Caitlin Grogan and Mark Rumble prepare the beverage recipes in one of two KitchenAid kitchens at World of Whirlpool.

Part of the fun was spending the day in the magnificent World of Whirlpool training and brand experience center. Located in the historic Reid Murdoch Center in Chicago's River North neighborhood, this nearly 30,000 square-foot facility afforded us a lovely view of downtown and the opportunity to test nearly every large and small appliance KitchenAid makes. We also toured about a dozen soon-to-be fully functional rooms featuring the KitchenAid, Jenn-Air, Whirlpool, Maytag, Amana and Gladiator brands, including indoor and outdoor kitchens, laundry rooms and a garage interior. 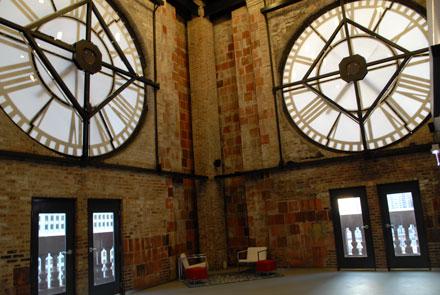 A view from inside the Reid Murdoch building's clock tower, which Whirlpool renovated along with the top two floors.

Of course, everyone enjoyed tasting the fruits of our labors. After several hours of trying each dish, rating and ranking it, then debating its merits, the judges (representatives of both Kitchens.com and KitchenAid), named the following recipes the winners. 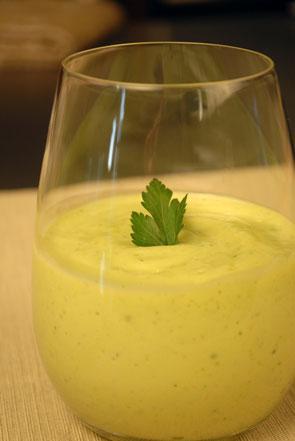 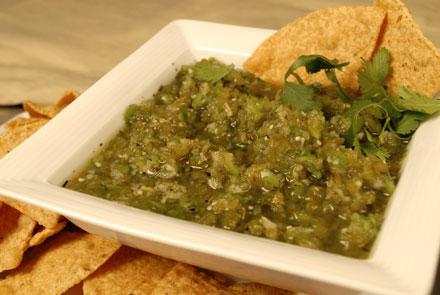 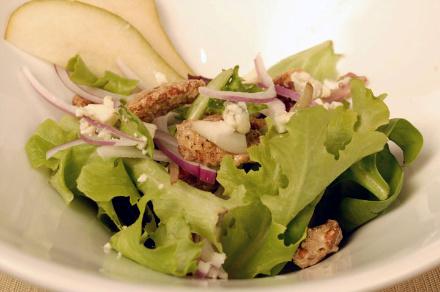 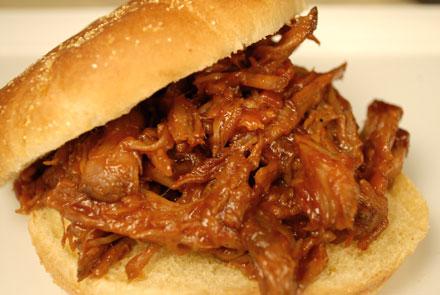 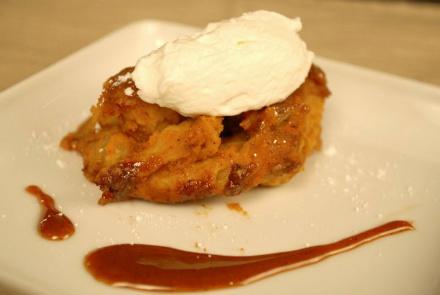